There were so many magical things about my summer trip to Maine.  Among all of the wonders, I was so captivated by the water, waves, and whales that I encountered during my trip.

I am always trying to capture what I

see and feel when photographing waves crash upon the shore.  The capture of this power has remained elusive.  Yet, I continue to try when I have the opportunity to be near the ocean.

My first attempt during my trip to Maine was at a sand beach within Acadia National Park.   I spent quite some time on the beach trying to show some of the power released as the waves made their way to shore.  Try as I might, I was not very successful in photographing what I was seeing.

When we went to Schoodic Point, I had much more luck in making images of the waves that I felt showed some of the power that I was witnessing.  The next three images were captured at Schoodic Point.  These three images are my favorites from many images taken over the course of several hours.

The third wave image, above, I feel gives a sense of that power that I was witnessing as I stood there.

We also enjoyed watching the waves as they came ashore at Wonderland.  I loved all of the gorgeous textures and colors of the rocks at Wonderland.

Water and waves excited me a great deal.  But, I find nothing more exciting than whales that are found in the water.

I was thrilled when the friends I was traveling with agreed to spend one morning of our trip on a whale watching excursion.  We chose the Bar Harbor Whale Watch, Co., based upon positive reviews found on the internet.

We were treated to a show of seals, sea birds, and whales.  I  have been so intrigued by whales since childhood.  The humpback whales got extremely close to our ship.  I was so excited that my stomach literally ached.

I was so amazed by the water, waves, and whales in Maine.

You can see more of Maine in my gallery here. 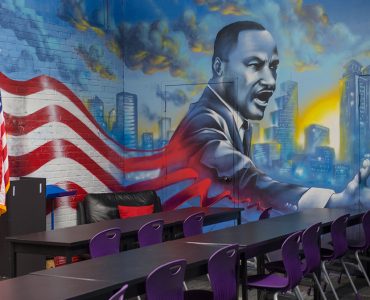 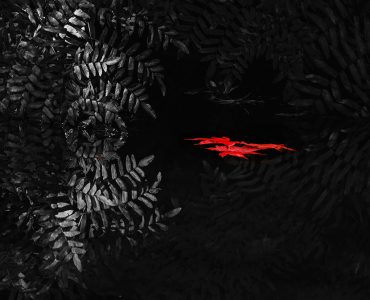 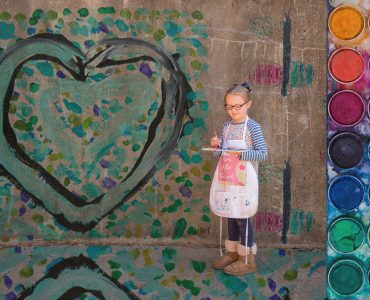