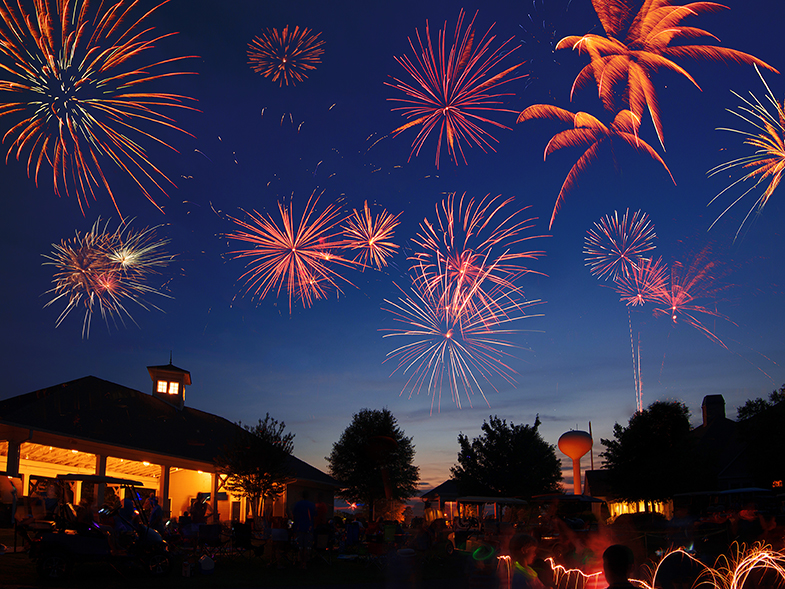 I have lived in the same community, off and on, since I was ten years old.  I grew up in Tega Cay, South Carolina.  I left Tega Cay, after college, for my first real job.  I lived in Charleston, SC, for five years.  I then moved to Charlotte, NC, for almost ten years.

When my son, Jeremy, was in elementary school, I chose

to move back to Tega Cay.  I wanted Jeremy to grow up knowing the hometown feel that I experienced while growing up.

One of the best days of the year in Tega Cay is the Fourth of July.  Events are going on throughout the day to celebrate.

The day begins with a golf tournament.  As that is getting underway, neighbors line the streets to get ready for the land parade.  The land parade begins each year at 9:00 a.m.

Many of the floats and attractions in the parade throw candy and give out information and gifts to the parade spectators.

Following the land parade, there is a boat parade.

Throughout the day, there is a ski show, activities for children, a fish fry, and a birthday party for the city.

The day of festivities concludes with the fireworks display.

I am so thankful to live in a community that celebrates neighbors and embraces all on the Fourth of July and any other day of the year!

I hope that you have a place where time seems to stand still, at least for a day, to spend with family and friends for the Fourth of July! 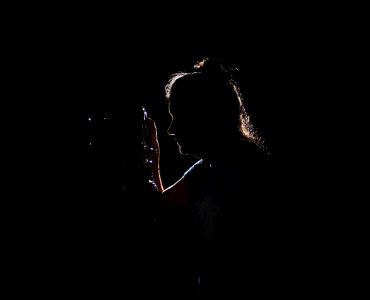 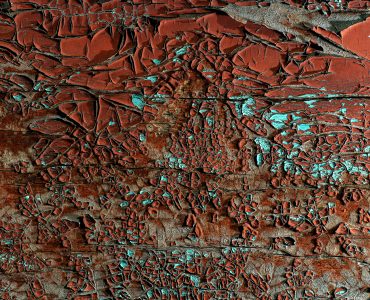 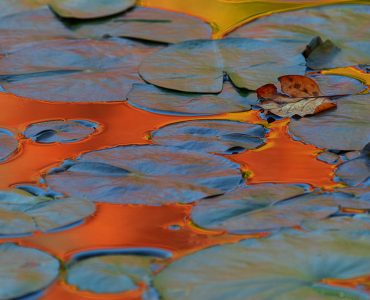 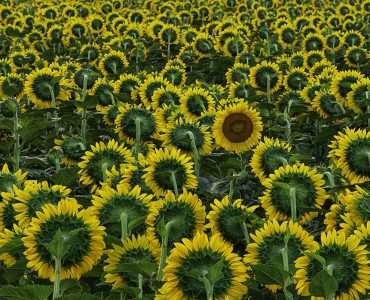