The fair never disappoints with its wonderful array of subject matter.  There are colors and patterns at every turn.  I do try to challenge myself to try my hand at different subject matter each time I go to the fair.

This trip, I ended up with different shots than I typically take away from the fair.  For instance, I don’t typically take pictures of individuals at the South Carolina State Fair.  However, I was so taken with this beautiful young lady, that I asked her permission to capture this image of her.  Once I brought the image home, I applied Topaz Impression in order to create the image I wanted to create.

Another image that I enjoyed working on was captured while riding the sky high cars across the South Carolina State fair grounds.  As a straight shot, I did not feel it was very impactful.  So, again, I took the image into Topaz Impressions.  I tried each of the different looks on the image until I found the one that worked for me.

While these first two images are “happy” images from the fair, my third image is not as happy an image.  As we walked through the children’s section, my son commented that it always made him sad to see the elephants at the fair.  This elephant did, indeed, look sad as he gave his ride around a never ending circle.  I felt the eye spoke words that the elephant would never be able to utter.

I felt that each of these images captured part of the story of the fair.

The next time you are at a carnival or fair, use your camera to tell the story of what you are seeing and feeling while there.  Always try to capture something new when you go.  And be sure to visit the SC State Fair. 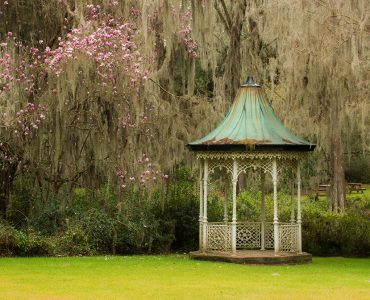 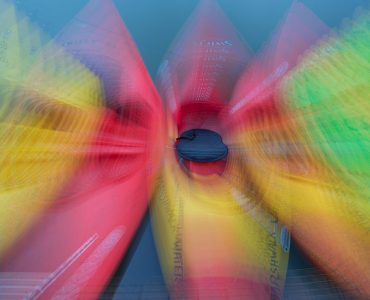 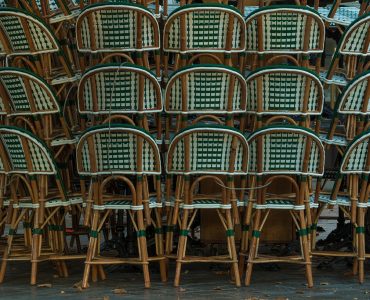 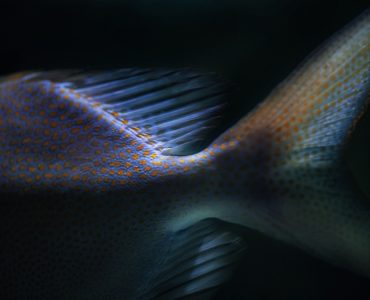 Caged: In the Aquarium