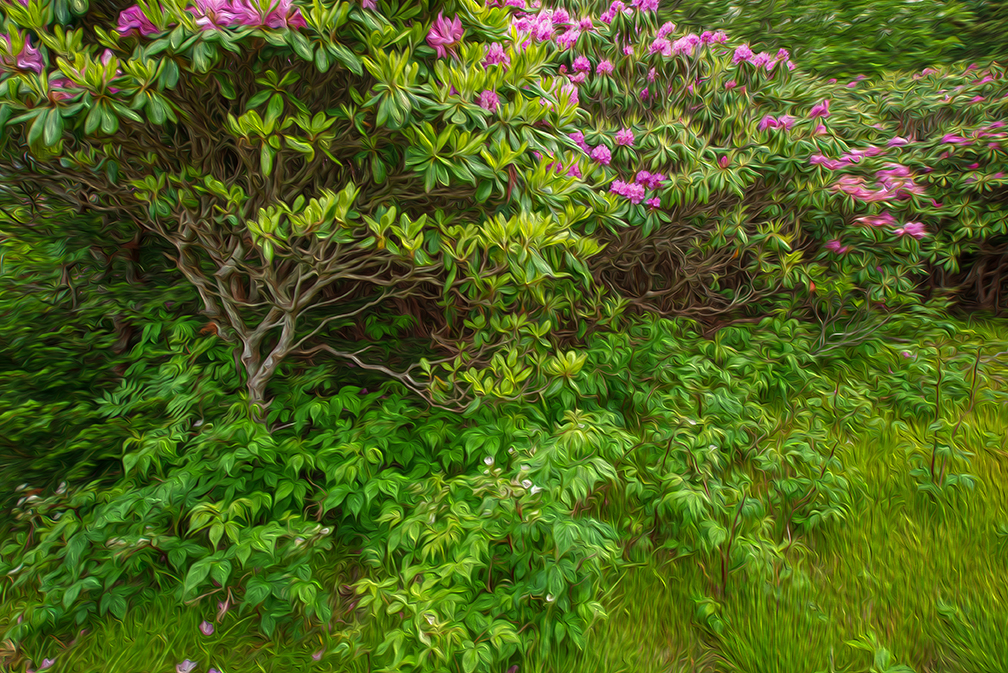 “You had a choice: you could either strain and look at things that appeared in front of you in the fog, painful as it might be, or you could relax and lose yourself”
― Ken Kesey, One Flew Over the Cuckoo’s Nest

Each year in early to mid June, I always make it a point to chase rhododendron at Roan Mountain State Park, Tennessee.  I am not alone in this endeavour.  When the rhododendron begin blooming on Roan Mountain, social media becomes flooded with images of fellow hikers and photographers working to enjoy and capture the beauty of the balds while covered with blooming rhododendron and flame azaleas.

Last Monday was my first official day of summer vacation.  I couldn’t think of any better way to spend that day than

going to Roan Mountain to photograph the rhododendron.  I knew from friends and posts on social media that the time was right.  I talked my wonderful nineteen-year- old son, Jeremy, into going with me for sunrise.  (O.K. so perhaps I offered to pay him to accompany me.)  In order to get where I wanted to be in time for sunrise required waking up at 1:00 a.m., driving to Roan Mountain State Park, driving into the park to the parking lot for the trailhead, and hiking for about forty-five minutes in the dark.

All was going beautifully according to plan until we started up the trailhead (part of the Appalachian Trail).  We were completely surrounded by fog.  The fog was so thick, it was difficult to figure out where we were although I have hiked that path many times.  I just kept watching for the white blazes marking the path and moved to my desired destination.

I remained optimistic as we made our way to Jane Bald, the place I wanted to be in time for sunrise.  Once there, we waited.  Since the weather report I checked stated that the temperature was supposed to be 72 degrees, we did not bring jackets.  That was a huge mistake.  It was much cooler then 72 degrees on top and the wind was so strong.

These images will show what it looked like during sunrise that morning.

The wind was so strong that the rhododendron were being blown so forcefully that capturing a decent image was impossible.

Due to the heavy fog and strong winds, after about an hour on Jane Bald, my son and I made our way back to the car.  I did not see a beautiful sunrise.  I did not get the images I had come to capture.  But I did get to spend a morning with my son on top of a mountain taking in the beauty of the rhododendron.

As I got into the car to drive home, I knew I would try again the next day.  I hope you will check back later this week to see what that second day had in store for me on Roan Mountain.

If not already, I would love for you to become a subscriber!  Thanks for sharing these adventures with me! 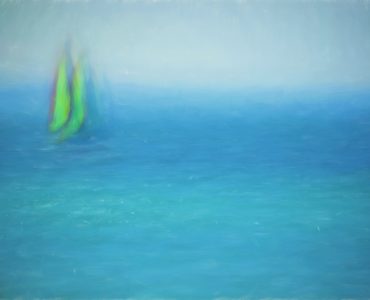 Michigan Through My Lens 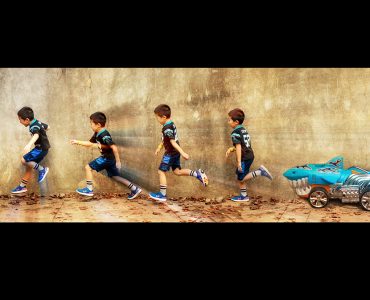 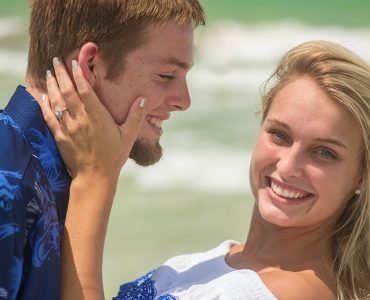