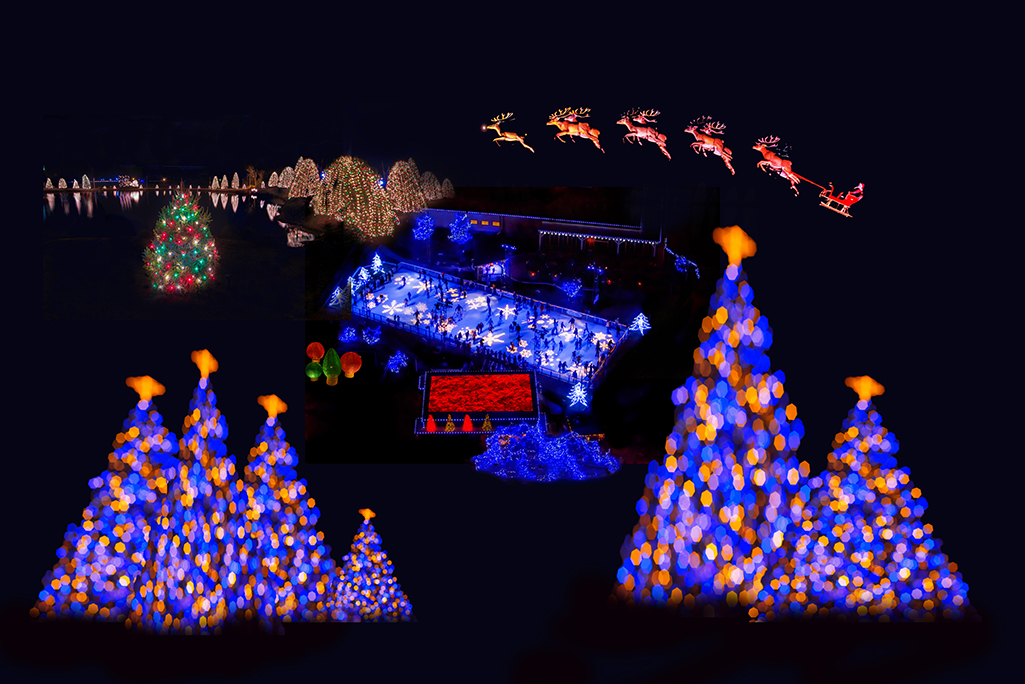 “May the light illuminate your hearts and shine in your life every day of the year.”
― Eileen Anglin

One of the things I enjoy the most during the holiday season is looking for festive Christmas and other holiday lights to photograph.

My first quest to photograph Christmas lights was at the beginning of December.  I traveled to

Tennessee to photograph in Cades Cove with a group of friends and fellow photographers.  In order to get to Cades Cove from my home, you have to drive through either Gatlinburg or Pigeon Forge, Tennessee.  On this trip, my GPS directed me through Pigeon Forge.  I arrived in Pigeon Forge after dark, so I had time to admire all of the festive lights.

I had a difficult time trying to convince my nature photography friends to go back to Pigeon Forge to photograph the lights, so I ventured back on my own one of the evenings we were there.

Although I did photograph holiday lights, my favorite light pictures from that evening were captured in the parking lot of an arcade.

My attention was immediately drawn to the swirls of color that were dancing about on a car parked in the parking lot of the arcade there.

I took three separate images of the scene so I could determine later which I liked best.  I even posted all three in an online learning community of which I am a member to see which one people preferred.  What I found, was that different people had different preferences.  One of my fellow students in the group mentioned that together, the images tell a story, so I decided to include all three with this post.

I took my family with me on my second adventure to photograph Christmas lights.  It has become a holiday tradition for my husband, Randy, son, Jeremy, his girlfriend, Abi, and I to walk around the town of McAdenville each December.  McAdenville is known as Christmas Town USA.  We enjoyed the warmer weather as we walked, enjoyed, and I photographed.  I used one of the images I took at McAdenville in my Christmas composite which I will share later in this post.

Thursday evening, Randy, Jeremy, Abi and I went to Winterfest at Carowinds.  We weren’t quite sure what to expect, but we all left the park that evening pleasantly surprised.  It was such a festive way to spend the evening.  The entire park was decorated and some of the rides were operating.   Carowinds had been transformed into a holiday wonderland.

Guests could shop, ride the rides, and even ice skate.

With all of the lights I was able to photograph, no separate image was able to convey the festive mood I wanted to share.  I decided to take several of my images and combine them to create a holiday composite.

I wish you all a very Merry Christmas filled with light and love!

Saying Goodbye to the Circus 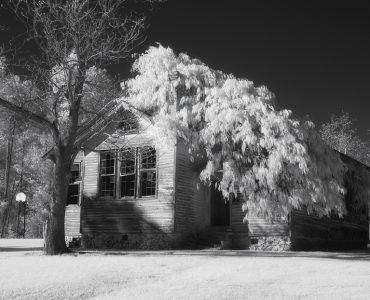