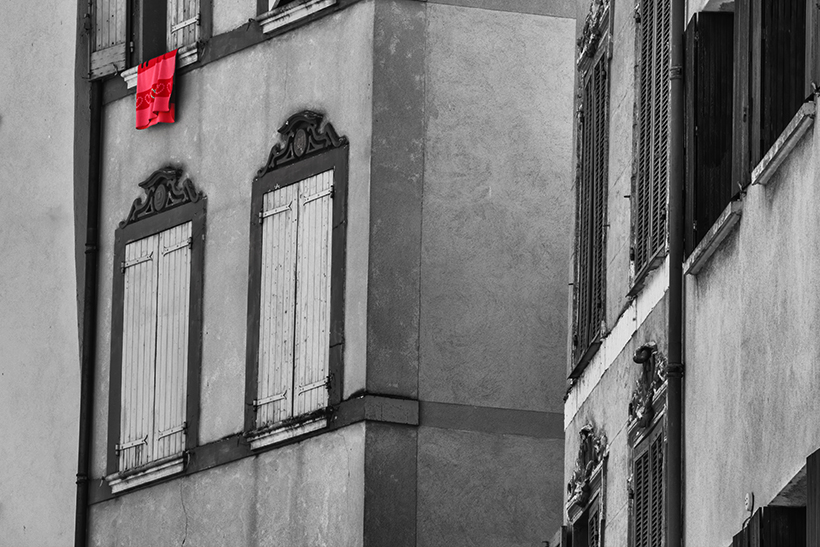 “We leave something of ourselves behind when we leave a place, we stay there, even though we go away. And there are things in us that we can find again only by going back there.”
― Pascal Mercier

This summer I had the opportunity of a lifetime to spend two weeks in France.  The trip began as a four-day photography workshop and grew from there.  My friends and traveling companions, Les and Janet, and I began our adventure with several days in Paris.  If you did not get a chance to read about our stop in Paris,

you can read about it and see my images taken in Paris here.

After Paris, we traveled to Manosque, which would be the home base for our photography workshop.  One of the best days of our trip was the first day we arrived at Manosque and set out to explore on our own.

We started the day by walking down to the city’s North Gate.  There we entered the city and our exploration began.

Les, Janet, and I explored Manosque with our cameras that morning.

I was also exploring Manosque with my eyes and lenses.

There were so many motorcycles in France, so I was happy to capture this image.

While photographing, I also took some time to shop for souvenirs for my family along the way.

Manosque was absolutely charming.  The people were extremely friendly, despite the language barriers.

One of my favorite memories from my two week travels in France, happened in Manosque that day.

After a great morning photographing, Les, Janet, and I looked for a place to have lunch.  We chose Mirador because it was in our vicinity and it looked welcoming.

Unlike Paris, we soon found out that not many in Manosque spoke English.  This was the case of the gentleman at Mirador who was serving us.

We spent two hours at Mirador that afternoon enjoying delicious food, drinking carafes of wine, and learning that language does not have to be a barrier in communication.  Michel at Mirador showed us such kindness.  He communicated with us through gestures and pictures.  We communicated with the backs of our cameras and with our smiles.  It was one of the most pleasant lunches I have ever had.

I noticed on a table nearby, the reflections of the buildings in an unfinished beverage glass.  When I began taking pictures, I was first given curious glances.  When I showed Michel, he called other patrons of the restaurant over to see the image on the back of my camera.

At the end of our lunch, Michel brought Janet and me sachets of lavender and Les some cognac.

I was absolutely amazed that without uttering a word of common language in the two hours that we were at Mirador, we had one of the most lovely exchanges I have ever experienced.

This day in Manosque will always be one that I treasure. 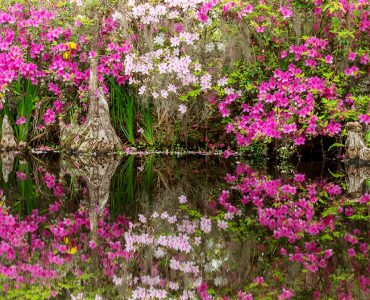 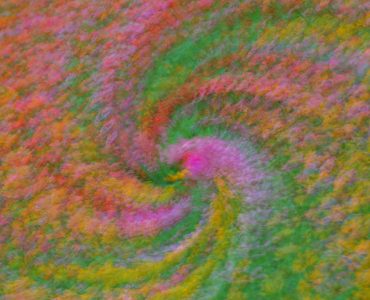 It Didn’t Start Out This Way… 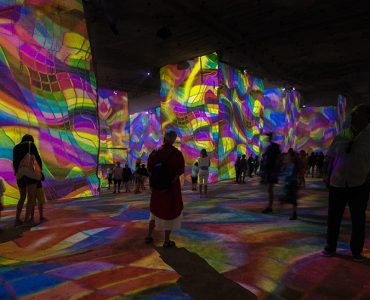